Our friends at Finnair are gearing up for increased traffic over their winter, in time for the expected opening of Australia’s international border. As the share of fully vaccinated people continues to increase Finnair is meeting the increased travel demand ... Read more 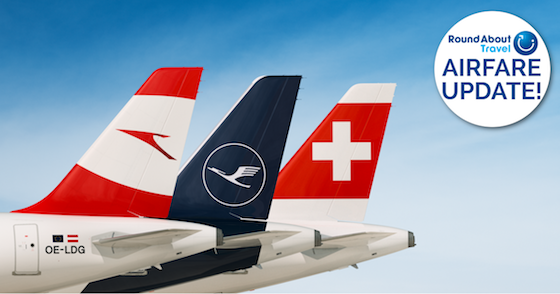 If you’ve wanted to travel around the world, the Lufthansa, SWISS or Austrian Global Fares have been the most popular options since we were founded in 2008. In fact, we’ve sold over $70 million of these fantastic 3 continent deals, ... Read more This Itinerary of the Week, put together by RTW Airfare Specialist Susan, is a business class Finnair airfare that utilises the oneworld network and includes travel to Hong Kong, Helsinki, London, New York, Vancouver and Dallas before returning to Australia, ... Read more

The 2018 sale fares are almost upon us! If you’re thinking of travelling in the Northern Hemisphere 2018 summer, your best time to book your flights is coming up. The airlines will release their Earlybird sale fares in the next couple ... Read more The Lufthansa premium economy round the world airfare is our most popular premium economy deal delivering unbelievable value over a huge variety of 3 continent routing options. The fares continue to develop with Lufthansa now contracting with Qantas across the Atlantic ... Read more 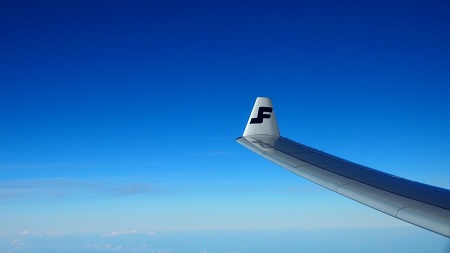 Finnair Round the World Now Including South America

Finnair’s presence in the round the world airfare market continues to grow with exciting new route additions. Finnair fly between North America and Europe from NYC and Miami, with some seasonal services from Chicago. Yet they continue to come up ... Read more We’re secretly excited every time we price up one of these amazing round the world airfares, the value continues to astound us and we absolutely love our job. Here’s just a few of the awesome deals we’ve had this week…Read more Round the world airfares continue to be one of the most popular airfare concepts on the market for the value-driven customer. With more airlines than ever coming onboard to the concept we’re continuing to see strong growth in our niche ... Read more Qantas have dramatically improved their round the world airfare offering, releasing a sensational airfare for sale until 7 December to celebrate their new partnership with American Airlines. From just $2092 including taxes in low season, it’s a fantastic price point ... Read more RoundAbout Travel has been given exclusive route benefits on Air France-KLM’s new round the world airfares. Starting with economy class from $2144 including taxes and business class from $6579 including taxes, prices are competitive with our other major sellers. After ... Read more