Air New Zealand are upping the ante in a big way on their popular Auckland-Honolulu service.  Effective 10May16, the 787-9 Dreamliner will be introduced on the route, replacing the current 767-300’s and increasing capacity by almost 20%.  The good news for passengers (apart from the superior aircraft) is that this will allow the airline to offer Economy Skycouch and Premium Economy product on the route for the first time. 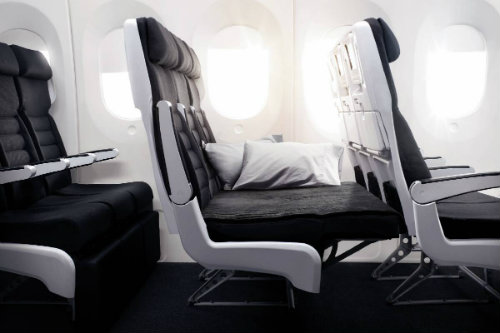 Other changes to happen on the route at this time include a change to the schedules, moving from the current morning departure out of Auckland to an evening departure, which is great news for Aussies wanting to make a same-day connection.

Updated schedule will be as follows –

This one’s a game-changer so we’re predicting that Qantas will quickly follow suit by upgrading their Sydney-Honolulu route from their current Jetstar B787-8’s and Qantas A330’s.  Stay tuned!