Finnair to Fly to Sapporo Year Round

From the 15th of December Finnair will twice a week year-round flights between Helsinki and Sapporo operated by an A330 aircraft with an approximate flight time of nine hours. At the moment Finnair is the only European airline to operate direct scheduled flights between Sapporo and Europe.

Sapporo in Hokkaido is well known for the stunning landscapes and outdoor activities in both summer and winter, including skiing destinations, and hot spring spas.

Sapporo is Finnair’s fifth destination in Japan, in addition to Tokyo Narita, Osaka, Nagoya and Fukuoka. The airline also announced early this year that they plan to open a direct daily route to Tokyo’s Haneda Airport as of March 2020 in addition to the daily flights to Tokyo Narita. Both the Sapporo and Osaka routes are operated in a codeshare between Finnair and Japan Airlines.

Plan your perfect around the world trip including Sapporo here. 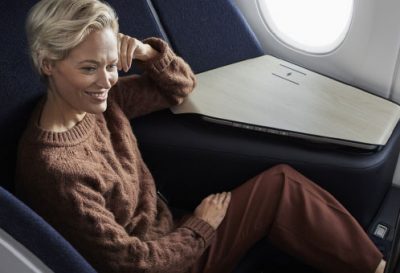