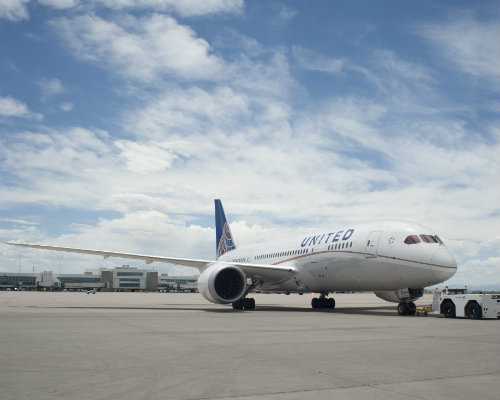 United Airlines confirmed today that it will be running non-stop services between Auckland and San Francisco from July next year.

Starting on their 787 Dreamliner aircraft three times per week, it will rapidly expand to a daily 787-9 flight from October 2016.  The flights will coordinate with United’s Star Alliance partner Air New Zealand who currently run daily services between the two cities.

While United has flown Sydney to San Francisco for many years, it has been some time since it operated a direct service to New Zealand with the last flight landing in March 2003.  The new route will benefit New Zealand passengers with its smooth onward connections from San Francisco to other cities throughout the Americas, and will bring a flow-on effect to us here in Australia, opening up more availability across the Pacific.  United already flies daily between Sydney and San Francisco and from both Sydney and Melbourne to Los Angeles.

Stay tuned to see whether the move prompts Qantas’ US partner American Airlines to add non-stop flights between the USA and NZ.